About The Bloody Hollies

Ever since The BLOODY HOLLIES made their presence felt in their native rust belt home of Buffalo, New York, they have excelled as one of the premier Rock’n’Roll bands in the country. With their debut “Fire At Will” album receiving praise as one of the most viscous rock albums to come out in a long time, the band’s sound continues to evolve into an even greater sonic explosion. Sometimes referred to as Garage, Punk, or the Blues, The BLOODY HOLLIES embody what great Rock’n’Roll should sound like: loud, brash, energetic, hypnotic, and to-the-point! The band received nods from the Washington Post, calling them one of the highlights of the 2004 SXSW music festival in Austin, TX, and by JOHN PEEL, who invited them to perform on his legendary “Peel Sessions” on the BBC. More importantly, they have earned the respect of just about everyone who has ever experienced them live on stage, the place where the band really comes alive.

Since relocating to San Diego, the band reformed, and released “If Footmen Tire You…” which was recorded in Detroit by Jim Diamond, and widely hailed as one of the year’s best, including receiving the San Diego Music Award for “Rock Album of the Year.”  The band is fresh off of another European tour and is set to release “Who to Trust, Who to Kill, Who to Love,” which is already being hailed as the band’s best release to date.

The band is  hitting it’s stride, their sound continues to grow with every passing year, and this new record is a graduation of sorts for a band that has steadily demonstrated maturity in song writing, and a firm grasp of their influences. This album is the embodiment of the no frills, off the cuff, blues punk rock that The BLOODY HOLLIES are admired for. They do what they do with skill, perfection, and flat out better than anyone else. 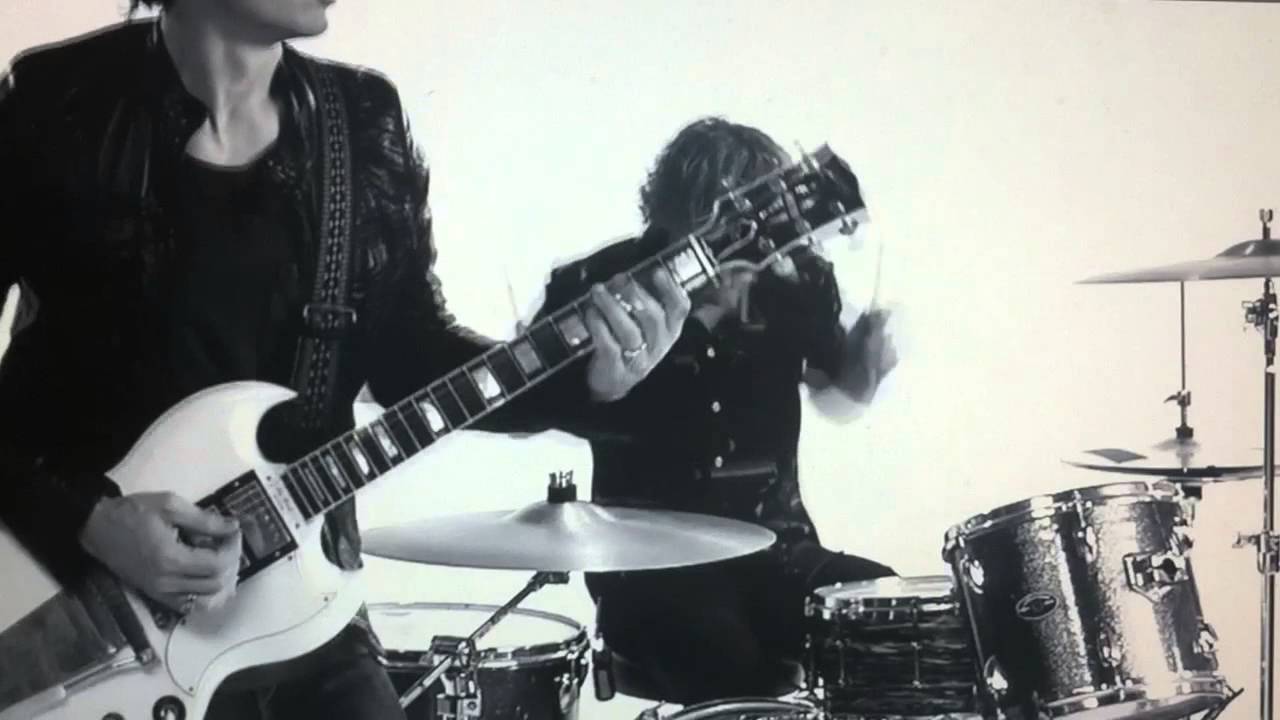 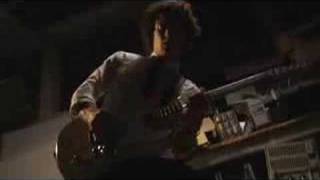 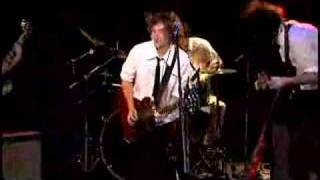 You're So Cold
Satanic Satellite
Watch Your Head

2018 will mark the inaugural Clutch Fest event. A day of live music and cool cars. Held at the premier event venue in the area, Buffalo RiverWorks.